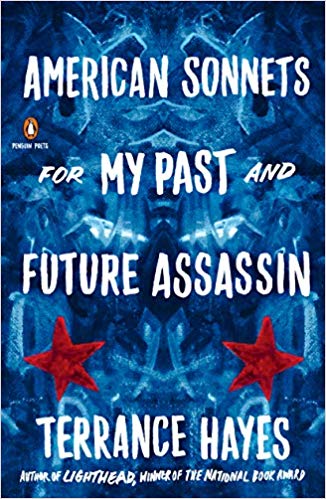 American Sonnets for my Past and Future Assassin

A powerful, timely, dazzling collection of sonnets from one of America's most acclaimed poets, Terrance Hayes, the National Book Award winning author of Lighthead. In seventy poems bearing the same title, Terrance Hayes explores the meanings of American, of assassin, and of love in the sonnet form. Written during the first two hundred days of the Trump presidency, these poems are haunted by the country's past and future eras and errors, its dreams and nightmares. 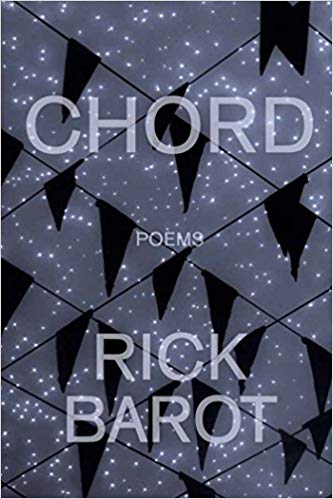 The poems in Rick Barot’s third collection, Chord, complicate and expand each other: the speakers’ memories and experiences quickly ripple out into the historical, global, and political. Throughout, Chord posits the lyric as a form of excavation, or disinterring, unraveling personal and global history into collective memory. Barot’s poems move forward to go backward, in search of some primeval, primary state―as his speaker says in the end, “I want from love only the beginning. 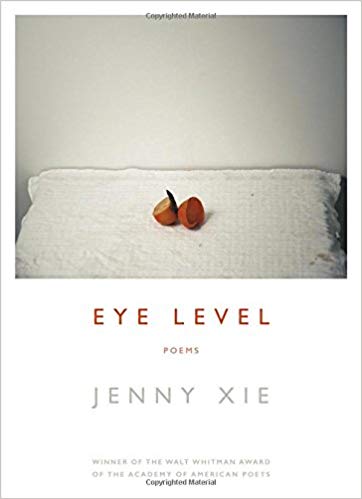 Animated by a restless inner questioning, these poems meditate on the forces that moor the self and set it in motion, from immigration to travel to estranging losses and departures. The sensual worlds here--colors, smells, tastes, and changing landscapes--bring to life questions about the self as seer and the self as seen. Her taut, elusive poems exult in a life simultaneously crowded and quiet, caught in between things and places, and never quite entirely at home. 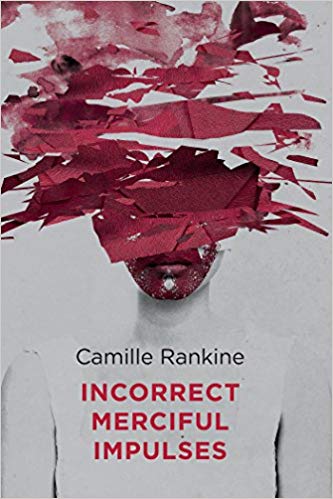 Camille Rankine's debut collection is a series of provocations and explorations. Rankine's short, lyric poems are sharp, agonized, and exquisite, exploring themes of race, doubt, and identity. The collection's sense of continuity and coherence comes through recurring poem types, including "still lifes," "instructions," and "symptoms." 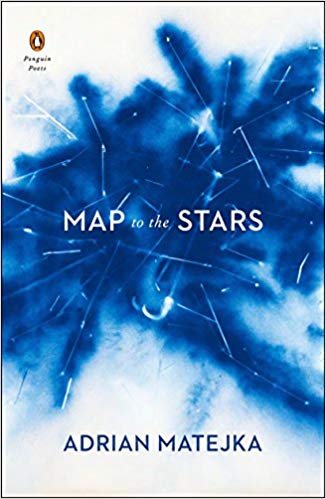 Map to the Stars

Map to the Stars navigates the tensions between race, geography, and poverty in America during the Reagan Era. In Matejka's poems, hope is the link between the convoluted realities of being poor and the inspiring possibilities of transcendence and escape--whether it comes from Star Trek, the dream of being one of the first black astronauts, or Sun Ra's cosmic jazz. 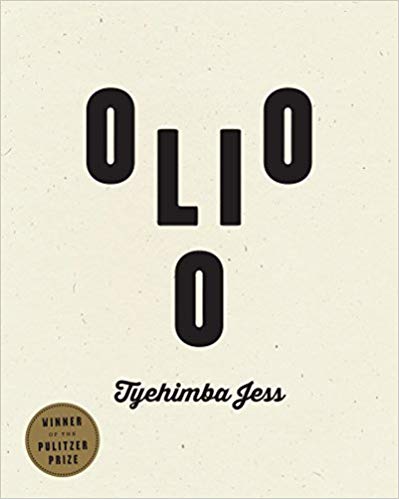 Part fact, part fiction, Tyehimba Jess's Olio weaves sonnet, song, and narrative to examine the lives of mostly unrecorded African American performers directly before and after the Civil War up to World War I. Olio is an effort to understand how they met, resisted, complicated, co-opted, and sometimes defeated attempts to minstrelize them. 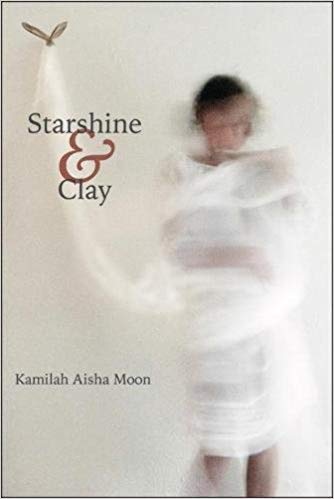 Addressing tough circumstances tenderly, this book is about life--what we inherit, what we create, what shapes us, what's possible. 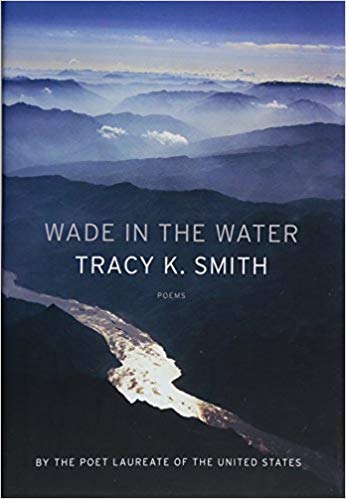 Wade in the Water

A Pulitzer Prize-winning poet, using her signature voice--inquisitive, lyrical and wry--mulls over what it means to be a citizen, a mother and an artist in a culture arbitrated by wealth, men and violence, boldly tying America's modern moment both to our nation's fraught founding history and to a sense of the spirit, the everlasting. 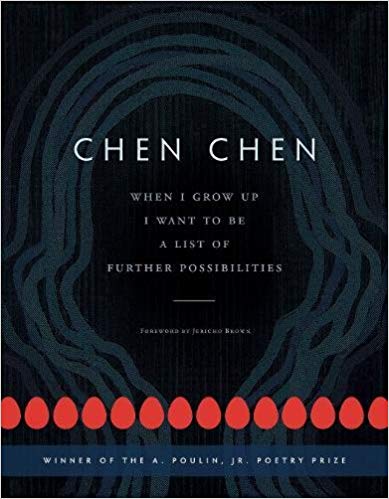 In this ferocious and tender debut, Chen Chen investigates inherited forms of love and family -- the strained relationship between a mother and son, the cost of necessary goodbyes -- all from Asian American, immigrant, and queer perspectives. Holding all accountable, this collection fully embraces the loss, grief, and abundant joy that come with charting one's own path in identity, life, and love.