Fake News and Disinformation: Getting Started 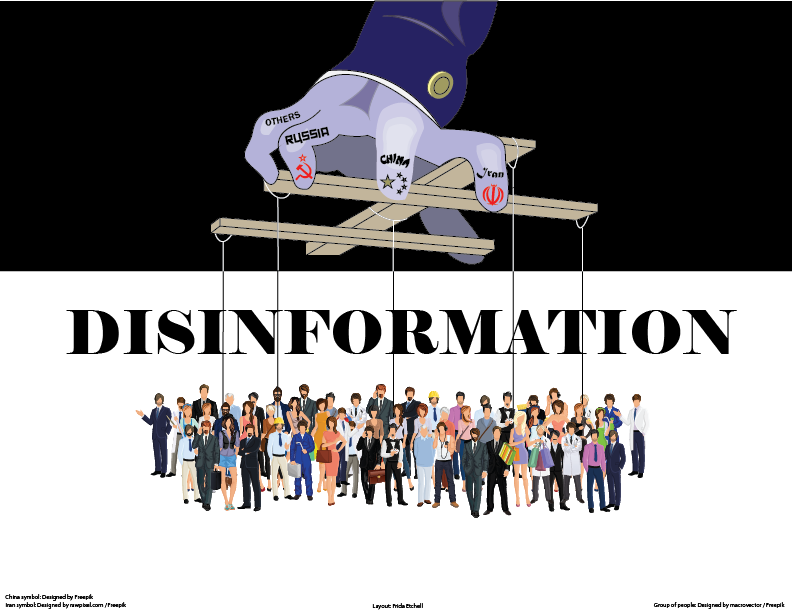 Although it has been used for hundreds of years, recently disinformation came into prominence at the onset of the Cold War between the United States and the former Soviet Union (USSR), when the USSR and its allies employed thousands of agents to spread false information in campaigns all over the globe.

What are the three different kinds of false information?

All three are harmful, but disinformation is a particular source of concern. Here is one example: In a February 2020 report by the World Health Organization (WHO) report, officials included the term “infodemic” to describe the overabundance of information and false information that has arisen in conjunction with the COVID-19 pandemic.

In general, Disinformation campaigns take on a three-step process.

In the Cold War era, Step No. 3 was accomplished largely through worldwide media accounts of the false narrative. In the 21st century, this is accomplished instead through the widespread usage of social media.

*(Some of the above information comes from the Cybersecurity and Infrastructure Security Agency [CISA] and from the 2013 book Disinformation, by Ion Mihai Pacepa and Ronald J. Rychlak)