Below are several categories of books.  To request a copy, just click the name of the book, hit the "request" button, and enter your information.

If you don't see what you're looking for, you can look for other books by using the search boxes just below this box.

Example: typing lgbt will find hundreds of books on that topic, but typing lgbt AND adoption will narrow your search to people within the LGBT community and their efforts to adopt children. 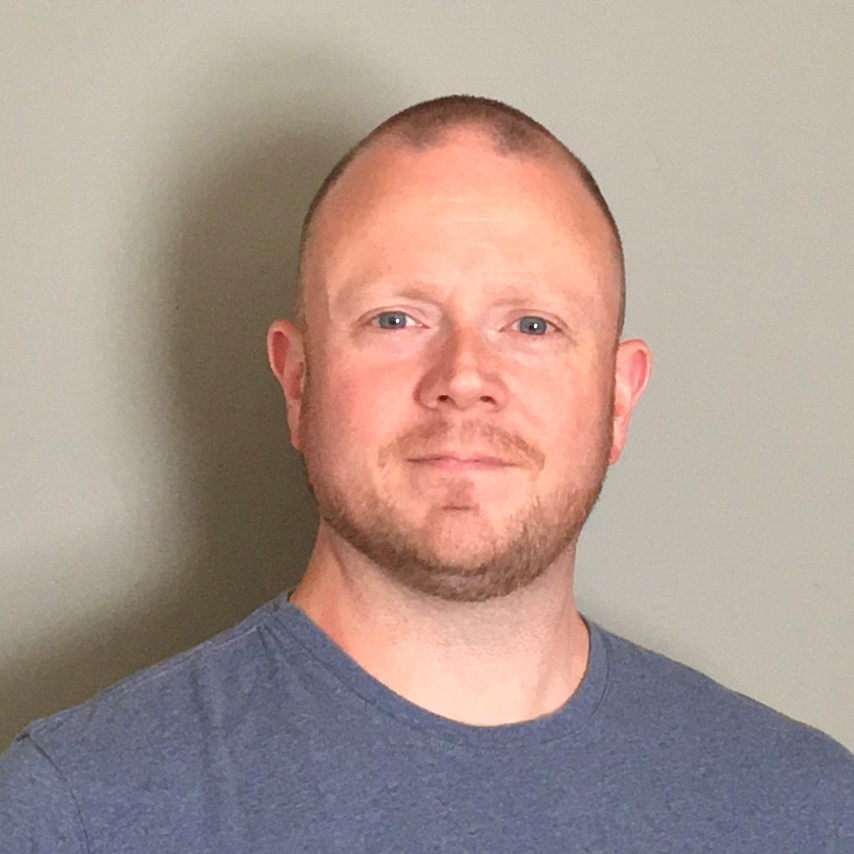 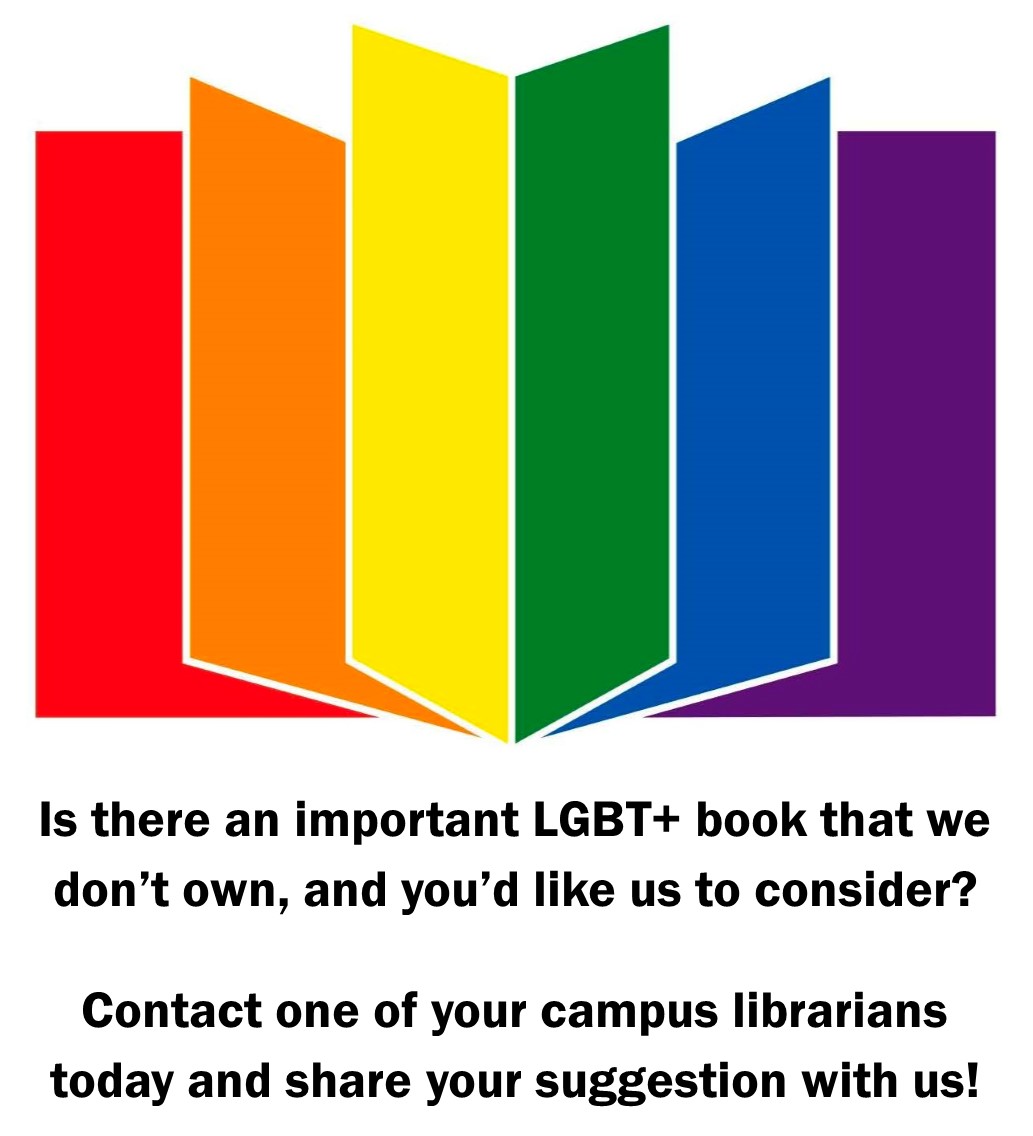